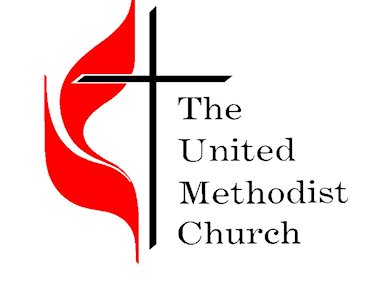 Faith United Methodist Church in Neenah, Wisconsin, was developed through the Wesleyan Determination to live the Word of God in daily life since 1855. Jacob Albright and Wilhelm Otterbein took the Wesleyan message to German-speaking settlers in the United States through the Evangelical and United Brethren denominations. After English became the language of the descendants of those early German settlers, the denominations merged back into the spiritual stream from which they developed. Faith United Methodist Church in Neenah has a long and spiritually abundant heritage.